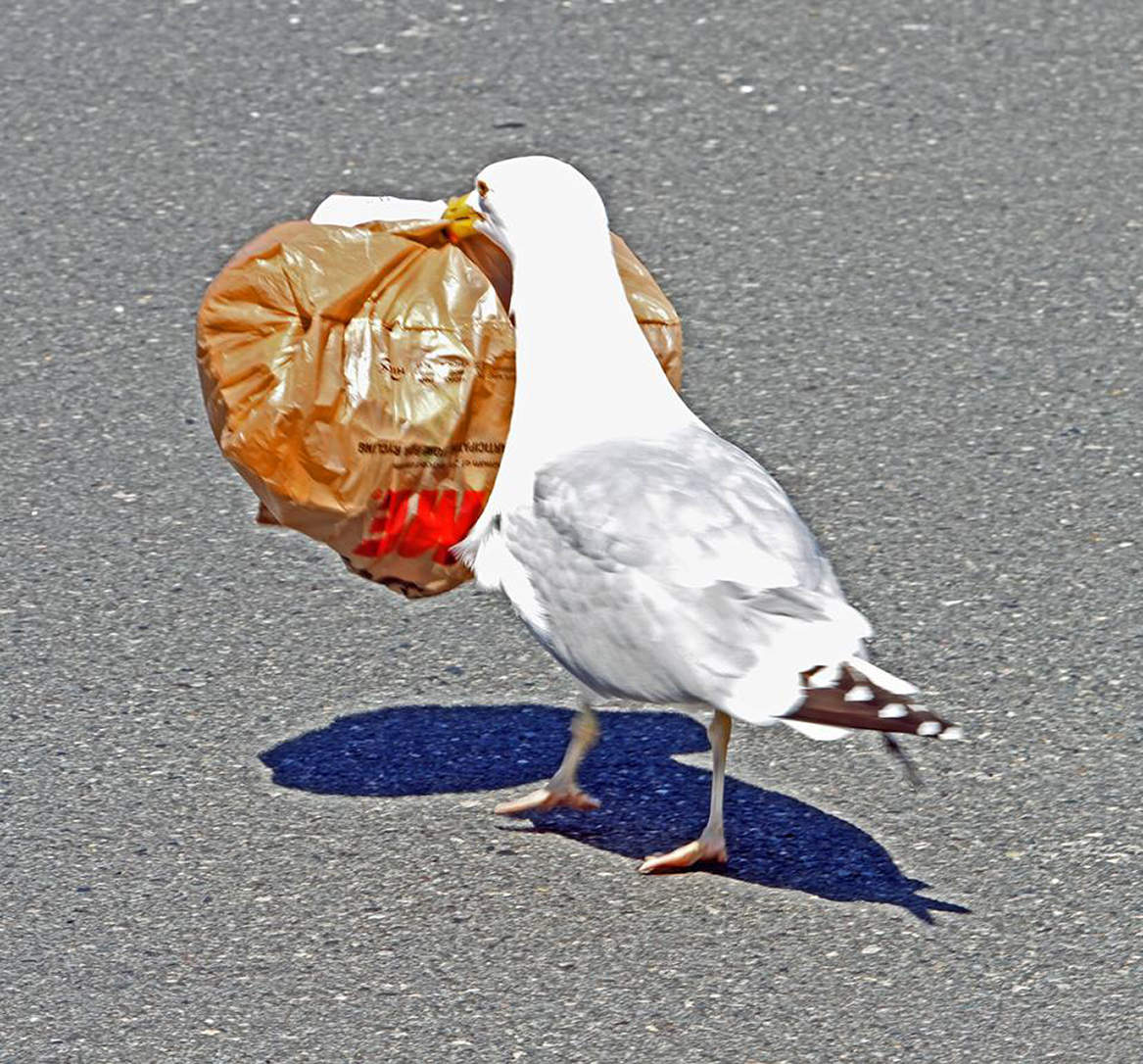 While the Beach Haven Borough Council is looking to adopt an ordinance prohibiting businesses in the municipality from distributing single-use plastic carryout bags, any such prohibition would not go into effect until late next spring.

Mayor Nancy Taggart Davis said officials want to take their time in receiving input from residents and businesses before introducing such an ordinance. Davis said the measure could be ready for introduction at the council meeting scheduled for Monday, July 9, 7 p.m.

“Once it’s adopted, we want to give businesses plenty of time to prepare for it,” said Davis.

Late last year, the mayor said the borough should look into an ordinance, noting that Long Beach Township had adopted such a ban in November. The prohibition went into effect May 1. During the winter, Harvey Cedars enacted a ban, which will be in effect beginning Friday, June 1.

Davis said plastic bags are especially harmful to marine animals and are one of the most common garbage items on beaches. She said that in marine environments, many animals, including sea turtles, confuse the plastic littering the oceans for food. For sea turtles, the plastic blocks their digestive tract, leading to a slow death.

“As a shore community, we have a moral obligation to do what we can to protect the environment,” she said.

She said that according to the film, plastic production in America was estimated to be more than 300 million tons in 2015. By 2025, there could be one ton of plastic for every three tons of fish.

“This encompasses not just bags, bottles and fishing nets, but also micro-plastics,” she said. “According to the film, the micro-particles of plastic, some of which carry toxins, are ingested by marine life, and that marine life is eventually consumed by us.”

Kyle Gronostajski, Alliance for a Living Ocean executive director, said single-use plastic bags are not necessary and are an item people can live without.

“Bringing your own bag is simple enough to do and can have real impacts on our beautiful surrounding beaches and waterways,” he said. “We encourage all businesses and consumers to reconsider their daily habits. Straws; coffee cups and lids; takeout containers, especially styrofoam; single-use plastic water bottles and many more (disposable items) are all still prevalent and make up a significant portion of our beach cleanup debris.”

“Single-use plastic is an abuse of this material,” said Angela Andersen, Long Beach Township recycling coordinator. “In the medical and research fields, this material saves lives. It should not be used for a few minutes and then stay on this Earth for an eternity. This is a hard habit for people to break, but it’s just a habit and I have faith that we can do it. Bringing a reusable bag is just a new habit to form.”

“The ordinance in Long Beach Township suited our town’s goals, but it it is not a cookie cutter for all,” she said. “Each town needs to build relationships with their merchants and decide what works.”

Mark Cohen, owner of the Chicken or the Egg, said the ban could be “brutal” on his takeout business. He said the restaurant would have to buy special reusable cloth bags and then charge customers a small fee to rent them.

“A large order would result in several bags being used,” he said. “If we charge $2 per bag, are people going to want to spend $8 or $10 more for their order? Hopefully, we can all find a solution that works for everyone.”

Maria Ceprola, owner of Buddies Pet Stop, said that while she agrees with the ordinance “in principle,” it could create some logistical problems.

“I sell meats and jerkies,” she said. “I don’t think someone would like it if I put them on top of a sweeter piece or other items in the bag. It will create some challenges. Hopefully, the borough will come up with something that’s fair.”

To search for homes on LBI click here http://kpileggi.vandykrealestate.com

Happy Tip Tuesday! Use these simple techniques to handle difficult situations the right way. Read on! Search homes on Long Beach Island on my website by clicking here http://kpileggi

The active adult communities in Southern Ocean County are starting to see an increase in inventory, even if ever so slightly.  That and some price reductions may bring back some buyers to

4 FACTS TO HELP YOU CHOOSE THE BEST OFFER

The nation's real estate markets, for the most part, are still leaning toward sellers.  Multiple offers on attractive, reasonably priced homes are common in many areas.  It only makes

Fall on LBI is such a great time of year.   The water temperatures have typically warmed, the crowds have thinned out and many places on LBI remain open for business.  It is one of

By registering, you agree to our terms of use and that real estate professionals from Van Dyk Group and lenders may call/text you about your inquiry, which may involve use of automated means and prerecorded/artificial voices. Message frequency varies. Text HELP for help or STOP to cancel. You don't need to consent as a condition of buying any property, goods or services. Messages/data rates may apply. Additional information about data use is in our privacy policy.